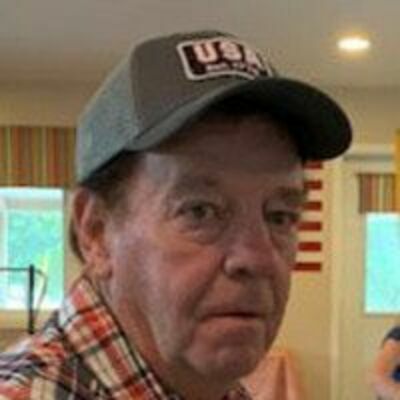 The son of Glenn Charles and Beulah Mae Jacobs Sherwood was born on January 15, 1948 at Canton, Missouri.

He was united in marriage to Virginia Mae Stinson on April 12, 1969 at Canton, Missouri.

Garry was a member of the First Baptist Church of Canton.  He worked at Gardner-Denver Foundry at LaGrange, Missouri.  He was hardworking.  After retiring, he started mowing grass, plowing gardens and removing snow.  He loved spending time with his family and he loved his Ford trucks, his tractors and mowers.

Memorials may be made to the Donor’s Choice