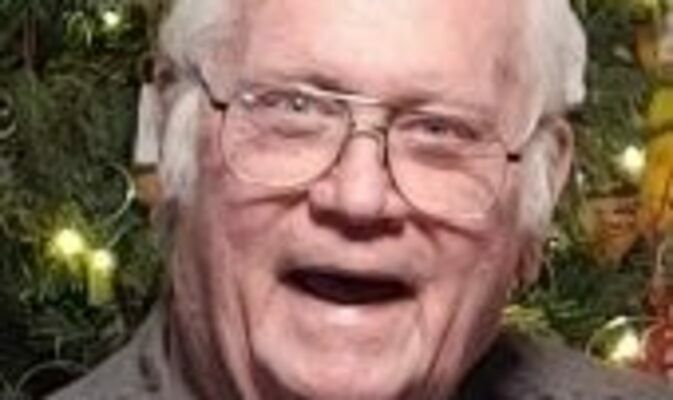 David Arthur Howard, 86 of Canton, Missouri passed away peacefully June 15, 2022 in his boyhood home where he was born.

He was born August 16, 1935 to Fern and Arthur Howard.  David was blessed to have married two amazing women in his lifetime.  He was married to Donna Fern Junk who preceded him in death in 1955.  He later married Mary Virginia Smoot on April 27, 1956.  She preceded him in death on June 4, 1988.  This union brought him seven children, Richard Howard, Rose Orr, John Howard, Arthur Howard, Fred Howard, Mary Beth Foster and Julie Liby.

David spent his childhood years learning beside his dad in the Howard Radio and Electric repair shop.  From this he learned a love of fixing things.  He took this knowledge and love throughout his employment career.  He was a jack of all trades, working many jobs, which include, running a filing station, maintenance at the LaGrange Foundry and the MFA at Canton.  One of his favorite jobs was for P & B Construction based out of Goodland, Kansas.  Although this job took him away from home, it gave him the chance to explore and drive much of the United States and he was often joined by his sons.  He was proud to pass on his mechanical and welding abilities to his children.  Owning & operating Howard Welding & Electric, he finished out his working career building bridge frames for the Lewis County Road and Bridge Commission.

He was an avid hunter and fisherman who enjoyed nothing more than to load up all of his “river rats” and spend a few days on the river.  He never knew a stranger and was always willing to help anyone in need.

Memorials may be made to the family.