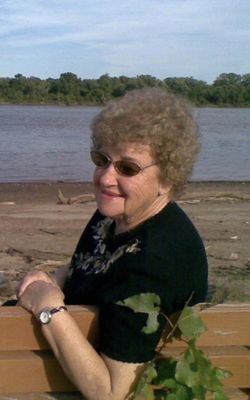 Dorothy had worked at St. Mary’s Hospital and Blessing Hospital in Quincy for 19 years and retired in 1996. She later worked at Wyaconda State Park. She was a member of the First Baptist Church in La Grange and the Lewis County Nursing Home Auxiliary.

Burial will be in Marks Cemetery in La Grange.
The family suggests memorials be made to Advocacy Network for Children