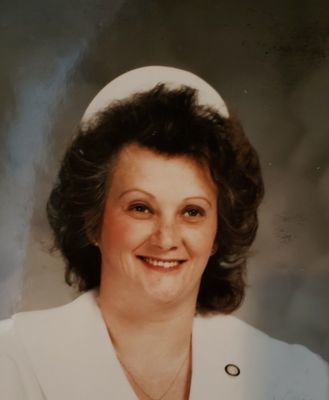 Dixie received her education in Quincy, IL where she graduated from Quincy Senior High School. She also attended Black Hawk College in Moline, IL and Trinity School of Nursing. Dixie was a retired Registered Nurse and had received the Golden Rose award for Patient Excellence of Crisis. She was a member of the Bethel Assembly of God Church in Quincy, IL. Dixie enjoyed helping others and spending time with her grandchildren.

Graveside services will be held 11 a.m. Thursday, April 2, 2020, in the LaBelle Cemetery. Pastor Paul Harvey will officiate the services. There will be no visitation. Casket bearers will be family.

Coder Funeral Chapel in LaBelle, MO is in charge of arrangements.

Memorials are suggested to the LaBelle Cemetery and may be left at or mailed to Coder Funeral Chapel, P.O. Box 151, LaBelle, MO, 63447.