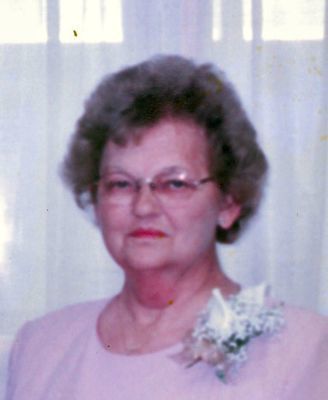 Joann was a 1951 graduate of La Grange High School. After High School she attended Gem City Business College. She had worked at Gardner-Denver in La Grange. Then she worked at Motorola, Brower’s Manufacturing and at Blessing Hospital in Quincy IL. She was a member of the LaGrange United Methodist Church. She was a member of the P.E.O. and Daughters of the American Revolution.

She was preceded in death by her parents; two sister Virginia Lou Beal and June Mading.

Interment was in Memorial Cemetery in La Grange. A memorial service for Joann will be held at a later date.

Please visit www.davis-fh.com to send a condolence or sign the guestbook online, or you may send a sympathy card in memory of Joann in care of Davis Funeral Home, P.O. Box 146, LaGrange, MO 63448.

The family suggests memorials be made to Heartland Resources for the Meals on Wheels program and may be mailed to Davis Funeral Home, La Grange, MO.