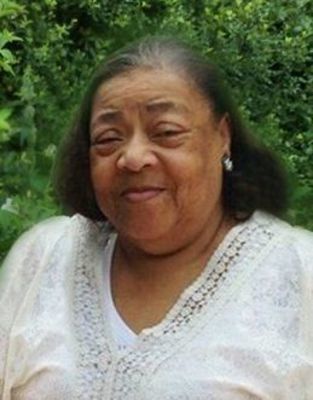 Graveside services and burial will be held Thursday, May 7, 2020 at 2 p.m. at Forest Grove Cemetery in Canton, MO with Pastor Jerry Douglas officiating. Visitation will be held from noon until 1:30 p.m. Thursday at the Davis Funeral Home in Canton.

The Davis Funeral Home in Canton is handling arrangemens.