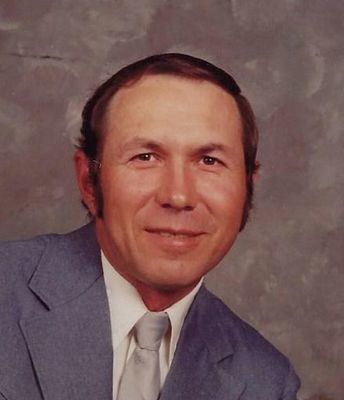 The son of Elmer Lee and Mary Caroline Poole Pratt, Sr. was born on August 10, 1941 in Warren County, Illinois. He was united in marriage to Alberta Jean Cox on August 9, 1963 in Kirkwood, Illinois.

Jim was of the Baptist faith. He was a member of Glass Molders, Pottery, Plastics and Allied Workers Union 143 at La Grange, Missouri. He liked to farm, hunt, fish, ride his motorcycle and listen to bluegrass music. He loved spending time with his grandchildren and his black cats.

Memorials may be made to Lewis County Nursing Home Helping Hands.