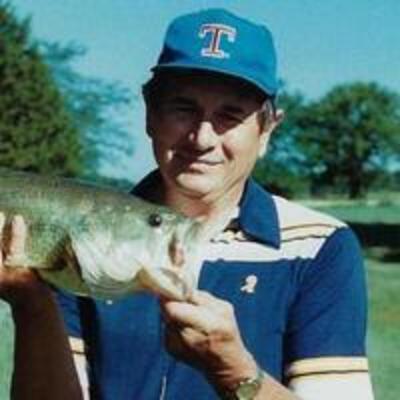 The son of Warner and Angel Sweet Smith was born on June 2, 1939 at Canton, Missouri.

Tom graduated from Lewistown High School Class of 1958.  He served in the U.S. Navy from 1963 to 1965 during the Vietnam War.  He worked for Electric Wheel in Quincy, Illinois and Ayers Oil Company in Canton, Missouri.  He loved being outdoors and was an avid fisherman.

He was preceded in death by his parents, wives, a daughter, Brenda Curnutte, two brothers, Dale Smith and Keith Smith.

Cremation rites have been accorded.  There are no services scheduled at this time.  Inurnment will be in Forest Grove Cemetery at Canton, Missouri.

Memorials may be made to the Lewis County Food Pantry or the donor’s choice.