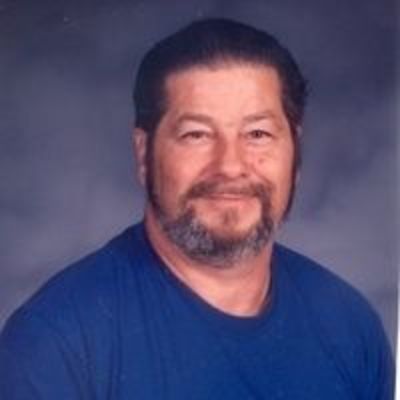 Corky had been a school bus driver for Canton R-V School District as well as an over the road truck driver. He would say he was a jack-of-all-trades and master of none. He belonged to several organizations, including the Mississippi Rat Pack Car Club of Keokuk, IA, he was a Ham Operator and belonged to the 10-X International Net, Inc. He was a member of the Monticello Masonic Lodge No. 58 A.F. & A.M., Valley of Columbia Scottish Rite and was ordained as a non-demoninational clergy of Rose Ministries. He was of the Methodist faith.

He was preceded in death by his parents, grandparents and sister, Pamela Garner.

Due to the COVID-19 pandemic there will be a private family service at the Davis Funeral Home in Canton, MO. Music: Old Rugged Cross. Honorary pallbearers Larry Cole, Ethan Cole and Tony Strunk. The family would like to thank you for your prayers and support during this difficult period. Please visit www.davis-fh.com to send a condolence or sign the guestbook online, or you may send a sympathy card in memory of Cork to the Davis Funeral Home, P.O. Box 108, Canton, MO 63435.