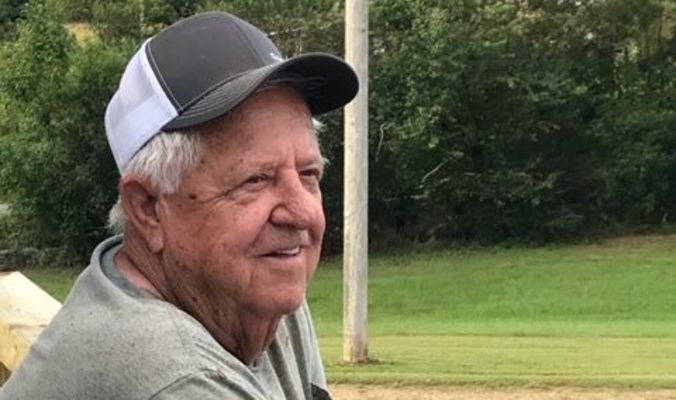 He was born August 6, 1939, the son of Elmer Russell and Valdrys Florea Patrick.

Butch graduated from LaBelle High School in 1957 and immediately enlisted in the United States Army where he attended basic training in Fort Polk, LA, and aircraft maintenance school in Fort Rucker, AL. He was stationed at Ansbach, Germany, where he met lifelong friends and was honorably discharged in 1960.

He moved to Mesa, AZ in 1960 where he was married to Shirley Louise Kurk and together had two children. He worked for Motorola for 34 years before returning to his hometown of LaBelle. Butch enjoyed all sports and most of all, loved hearing from his children and grandchildren.

He was preceded in death by his father, Elmer Patrick, his mother, Valdrys Flores; his brother Ronald Patrick, and sister Patricia Weitman.

A graveside service will be held 10 a.m. Saturday, August 22, 2020 in the Labelle Cemetery. Arrangements are under the direction of the Coder Funeral Chapel in LaBelle, Mo.

In lieu of flowers, memorials can be donated to your local humane society or animal shelter. Memorials may be left at or mailed to Coder Funeral Chapel, P.O. Box 151, LaBelle, MO 63447.