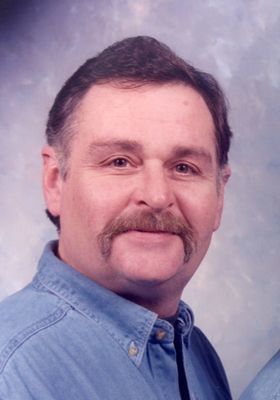 Dave enjoyed fishing, camping, playing with his dog Bubba and he was a Green Bay Packers fan. He worked for over 40 years at Roquette America in Keokuk, retiring in 2015. David was a member of the Church of All Saints of Keokuk.

The family suggests memorials be made to the American Cancer Society.
Online condolences may be left at www.davis-fh.com.