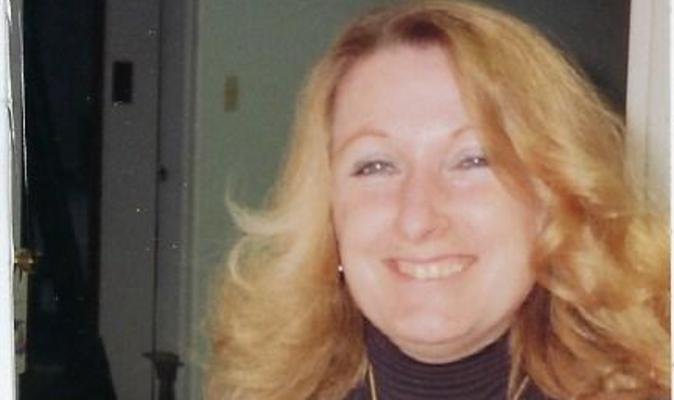 The daughter of Morgan and Georgia Johnson Crane was born on December 12, 1949 at Quincy, Illinois.

Connie was a graduate of Palmyra High School R-1. She worked at Berry Bearing and Sharkey Transportation, retiring in January of 2000. She enjoyed deer hunting, fishing, restoring antique furniture and doing cross word puzzles. Connie was always smiling, kind and seldom a harsh word. She loved life. She was my friend, partner and a person to listen to all my problems for 41 years. I’ll miss you forever.

She was preceded in death by her parents, brother, Emit Crane, sister, Jeri Baker and a brother-in-law, George Wolf.

Cremation rites have been accorded. A family gathering to celebrate Connie’s life will be held at a later date.

Memorials may be made to the Relay for Life of Lewis County, which may be mailed to or left at Arnold’s Funeral Home, 1100 White St., Canton, MO 63435.