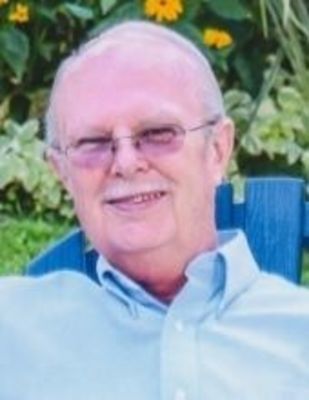 Larry was born May 9, 1944, in Quincy, Illinois to Robert Nunn and Geneva Smith Nunn. He was married to Donna Miller on April 14, 1989 in Hannibal, MO. She survives.

Larry spent his childhood in Maywood, MO and attended Maywood Elementary School and graduated from LaGrange High School in 1962. Larry served in the Missouri National Guard.

Professionally Larry worked for UNCO at American Cyanamid for over 23 years. During his retirement Larry worked at Martins Hardware for over 10 years.

Larry was a born again believer and an active member of Southside Baptist Church. He was a two time cancer survivor. Larry enjoyed watching the St. Louis Cardinals and NASCAR. He was also an avid solitaire player. Most of all Larry loved spending time with his grandchildren, which were his pride and joy.

Larry is preceded in death by his parents and a brother; Bobby Nunn.

Burial was at Mt. Olivet Cemetery in Hannibal, MO.

In Lieu of flowers, Memorial contributions may be made to the James E. Cary Cancer Center or Southside Baptist Church.

Online condolences may be shared and video tribute may be viewed at www.JamesODonnellFuneralHome.com.