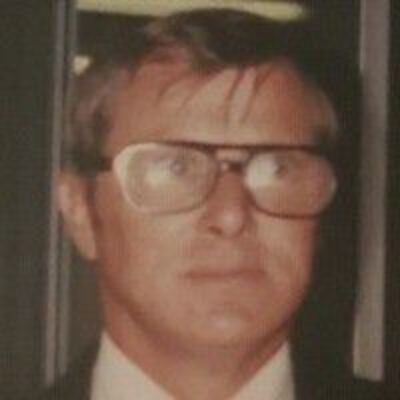 He was born April 19, 1949, in Quincy, Ill., the son of John Junior and Helen Anderson Bowen.  Danny received his education in Edina, Mo.  He spent most of his years in the Knox County area until moving to LaBelle a few years ago. He was self-employed most of his life working as a master electrician holding contracts at times with Ameren UE and HUD doing housing rehabilitation.

Danny spent his later years doing small engine repair and rebuilding lawn mowers for anyone that needed help. In Danny’s lifetime he has done it all from circle dirt track racing to being a mechanic, an electrician as well construction to rebuilding starters and alternators to even raising quail at one time. He was always known to be tinkering with something.

He was quite the outdoorsman as he enjoyed turkey and deer hunting in his healthy years and loved hunting for mushrooms as well.

Danny was an avid fisherman, loved attending the Colony Flea Market and spending time with his family and his Precious little dog “Dink”.

Danny was preceded in death by his parents, one sister Bonnie Robertson and his twin brother Lanny Bowen.

A private family burial will be held at a later date.
Memorials are suggested to the American Heart Association of The Crohn’s and Colitis Foundation. Memorials may be left at or mailed to Coder Funeral Chapel, P.O. Box 1, Edina, MO, 63447.