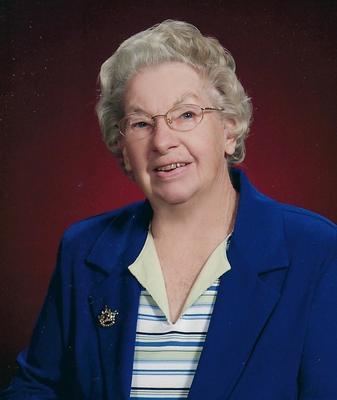 Ramona Donn Logsdon, 87 of Canton, Missouri, died October 7, 2020 at her home near Canton.

The daughter of Stacy Boone and Gladys Lynch Milnes was born on March 14, 1933 at Thomasville, Missouri. She was united in marriage to Harold Lee Logsdon on October 27, 1952 at St. Joseph’s Catholic Church in Canton.  He preceded her in death on June 25, 2019.

Ramona was a member of St. Joseph’s Catholic Church in Canton.  She graduated from Canton High School in 1951.  She worked as a secretary for Zenge & Wheeler Law Firm in Canton and also worked at Motorola in Quincy.  She loved to plant her garden, watch the hummingbirds, go mushroom hunting, canning and making applesauce in the fall.  She was a great cook.  She enjoyed spending her time with her children and grandchildren.