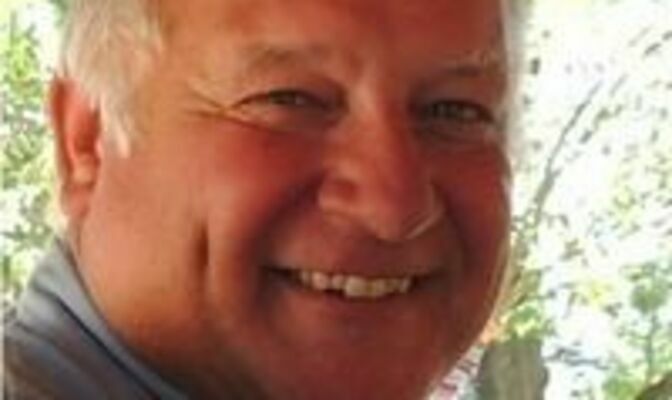 The son of Phyllip and Mary Jo Lawson Kennedy was born on April 26, 1961 at Champaign, Illinois.

He was united in marriage to Kristine Guernsey on May 22, 1993 at Auburn, Illinois.

Pat worked for the Union Pacific Railroad where his coworkers were like family.  He liked to take his kids hunting, fishing, camping and boating.  He loved having company, so he could cook and feed everyone.

He was preceded in death by his parents.

Cremation rites have been accorded.  A celebration of life will be announced at a later date.