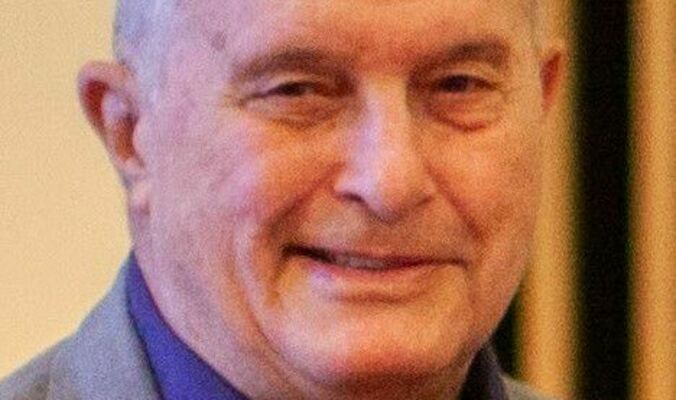 Robert served in the United States Air Force and was honorably discharged in July of 1959. He was of the Catholic Faith and was a lifetime member of the Knights of Columbus. He was a union member with the IBEW Local 34 for over 50 years.

enjoyed his role of being Santa Claus. He loved being outdoors working in the garden as well as

Due to Covid-19 there will be no visitation. Public graveside services, burial and military honors will be held at the Durham Cemetery in Durham, MO on Saturday, January 9, 2021 at 2:00 p.m. The family asks that you bring and wear a mask and practice social distancing if you plan to attend.

In lieu of flowers memorials can be made to the Durham Community Center Walking Path Fund or Lewis County Memorial Post #578 of the American Legion in care of Ball-Davis Funeral Home, P.O. Box 273, Ewing, MO 63440.