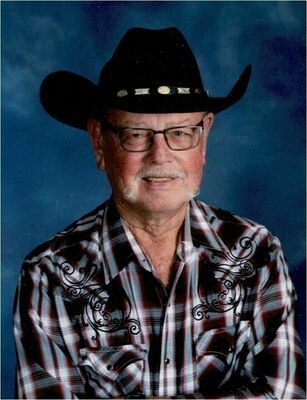 Mr. Kackley was employed for 30 years at Moorman Manufacturing in Quincy in maintenance and helped build the Mineral Dept. building.  After retirement he enjoyed helping out on friend's farms.   He was part of the crew in frying fish for the Durham Community Center and the Coatsburg Lions club functions.  He was a member of St. Peter's Lutheran Church in Coatsburg and helped with construction of the St. Peters Lutheran Church fellowship hall and remodel of the church basement.  He also enjoyed woodworking, building model military vehicles.  Ira attended schools in Ewing, MO.

He was preceded in death by a son, Daryl Kackley, two brothers, Walter Lee and Charles Kackley, two sisters, Carol Vandermaiden, and Lorraine Puls; his parents, Walter and Pauline Kackley; and his father and mother in law, Ben and Ricky Janssen.

Online condolences may be left at www.hamiltonfuneralhomes.net.

The Lummis Hamilton Funeral Home in Camp Point is handling the arrangements.