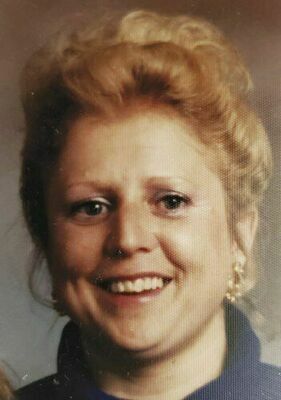 Catherine (Cathy) Lynn Howe of LaBelle Missouri passed away at St. John’s Hospital in Springfield on February 4, 2021 due to complications from an auto accident on February 1, near LaBelle, Missouri.

Cathy was the daughter of Wendel and Thelma Wheeler born October 13, 1960. She grew up in Maywood, Missouri, and attended Lewis County School District until 1975. In 1975 her parents moved to Newark, Missouri, where she attended Knox County High School.

Cathy worked in commercial construction and home improvement in the Bloomington-Normal area in Illinois. Later she married Lee Howe of LaBelle, Missouri, and was active in farming. She enjoyed gardening, landscaping, woodworking, fishing, and quilting.

Cathy is preceded in death by her parents, brother-in-law Stanley Shelton, and brother Lindy Wheeler.

A celebration for life party will be held later in the year.