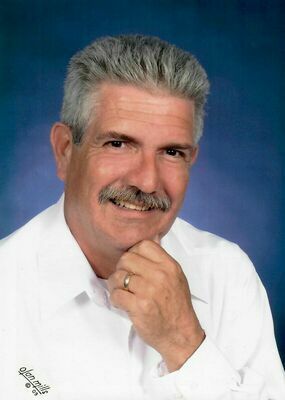 John received his education in Eldon and Versailles, MO and attended Central MO Methodist College.  He served his country in the United States Army for three years. John owned a Sears and Roebuck store in Versailles, MO for several years and managed jewelry stores for 20 years in the St. Louis area.  John was a car salesman in Jefferson City and Columbia, MO for several years also. John enjoyed NASCAR and fishing.

John was preceded in death by his parents, six brothers-in-law and two sisters-in-law.

Memorial services will be held at a later date in the Eldon/Versailles area.  Coder Funeral Chapel in La Belle is handling arrangements.