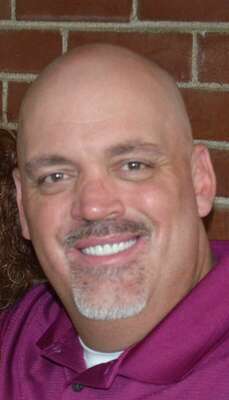 Daryl graduated from Canton R-V High School. He enjoyed watching sports and playing in his more active days. His favorite teams were, the St. Louis Cardinals, Los Angeles Rams and the Los Angeles Lakers. He always enjoyed time with his family, especially children and grandchildren.
He was a member and Associate Pastor of New Hope Church. He loved the Lord and his church family held a special place in his heart.

He was preceded in death by his grandparents, several aunts, uncles, his mother in law and stepfather.

The family suggests memorials be made to the Lewis County Nursing Home.
Online condolences may be left at www.davis-fh.com.