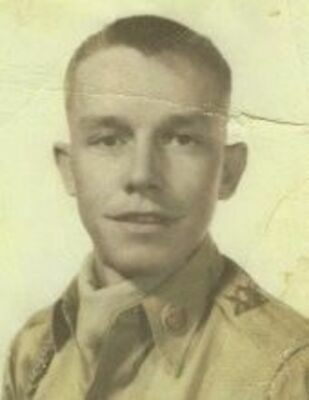 Charles Martin McDermott, 89, of Oglesby, has been called home and is the last generation of his siblings, on Saturday, March 20, 2021 at St. Margaret’s Hospital, Peru.

Mr. McDermott was born January 21, 1932 in Clark County, MO to Francis Eugene and Mary Katherine (Baum) McDermott. He served in the United States Army. He worked at World Color Press in Sparta, IL until retirement but his lifelong occupation was farming on the family homestead. He enjoyed fishing, hunting, hunting mushroom and spending quality time with his grandchildren.

Funeral services will be held Saturday, April 10, 2012 at 10 AM at Arnold’s Funeral Home in Canton, Missouri with Monsignor David Cox officiating. Inurnment with Military Honors will be in Forest Grove Cemetery at Canton.

Memorial contributions may be directed to Gregory McDermott, for him to donate to a charity of his choosing.

Online condolence may be left at www.arnoldsfuneralhome.net