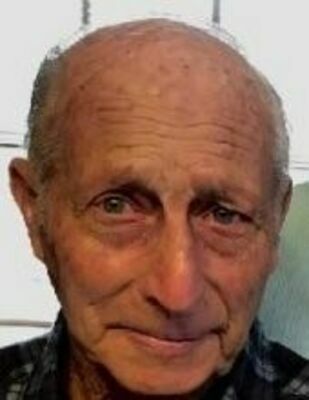 Bill was born May 16, 1929, in Quincy, Illinois to Louis and Edith Thompson Durst. He was married to Marge Keller on September 26, 1953 in Jacksonville, Illinois.

Bill was a graduate of Liberty High School in Liberty, IL. He proudly served his country in the United States Army during the Korean War from 1951 to 1953.

Bill farmed in Lewis County for 68 years. He had a great love for his family, the farm, and his cats.

Memorial contributions may be made to Durham Cemetery.

Online condolences may be shared at www.LewisBrothersFuneralChapel.com.