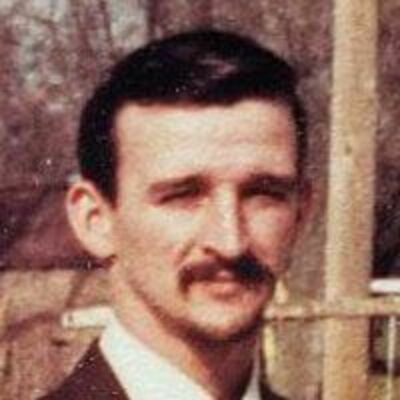 The son of James Edward and Marguerite Morris Foust was born on February 20, 1950 in Canton, Missouri.

Pete liked to be outdoors, hunting and fishing.

He is survived by two sons, Robert Lee “Bobby” Foust and wife Bertha of Coffeyville, Kansas and Dustin Foust and wife Lisa of Prior Lake, Minnesota; a grandson, Quinton Foust; a brother in law, Roger Cottrell of LaGrange, Mo.

He was preceded in death by his parents, four sisters and five brothers.

A graveside memorial service will be held at 10 a.m. Saturday, May 1, 2021 at Forest Grove Cemetery in Canton, Missouri with Pastor Stacey Nicholas officiating.