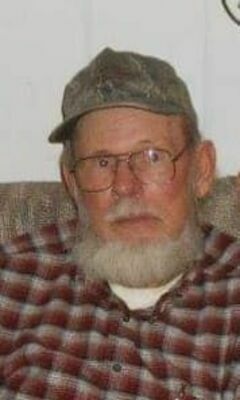 He was born in Sedalia, Missouri on December 24, 1939 to Charles and Geneva (Lamont) Newell. He was married to Charleen (Hankins) Newell. She preceded him in death October 12, 2018.

Charlie was jack of all trades including a mechanic and fabricator for many years. He enjoyed going to auctions, gardening, reading, watching westerns, fishing and spending time with his family.

Beside his parents and his wife, Charlie was also preceded in death by his daughter Elizabeth Alexander.

Cremation will be handled by Hudson-Rimer Funeral Home in Edina Missouri. A memorial service will be held at a later date.