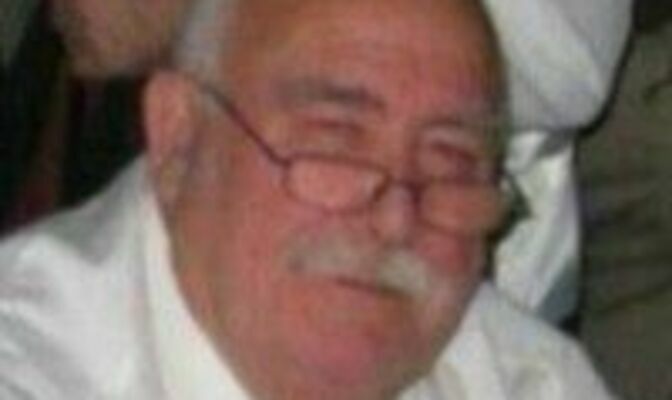 The son of Ralph and Opal Moore Hedges was born on February 13, 1948 at Beardstown, Illinois.

Eddie loved spending time with his grandkids. He liked gardening and watching old western shows. He liked to be a joker and was a “MacGyver” when it came to handyman work. He was also a nice guy who would do anything for anybody.

Memorials may be made to the family for funeral expenses c/o Michael Wolf.