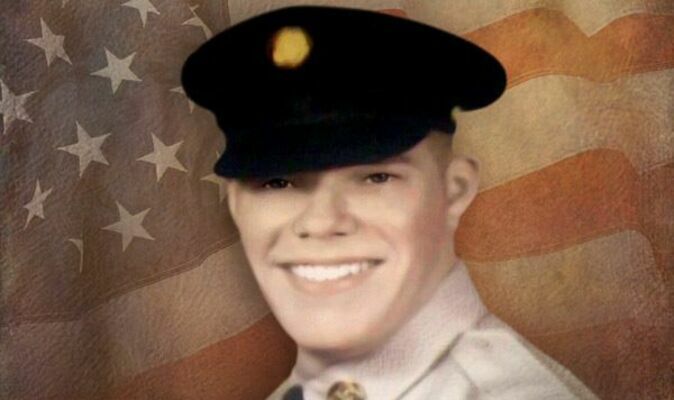 He was born on October 26, 1942, in Keokuk, Iowa to Albert Lee Fox “Fud”, and Eva Pearl Taylor., Ronnie enlisted in the Army on June 14, 1960. He served overseas in Germany and Vietnam and was an excellent marksman and sharpshooter. He was honorably discharged in April of 1966.

On December 11, 1965, Ronnie and Betsy Kay Cole were married in Killeen, Texas.

Funeral services were held June 5, 2021 at the Wilson & Triplett Funeral Home in Kahoka. Pastor George LeMaster officiated. Memorial contributions may be made to the family. Share memories of Ronnie and leave a condolence at www.wilsontriplett.com