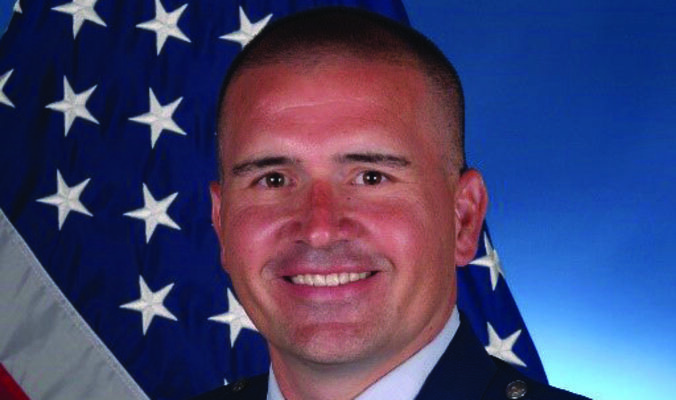 He is the son of Dan Whitaker (Ellen Goodwin) of Ewing and Vicki Whitaker of Palmyra.

He is married to Lisa (Wienbauger), daughter of Bob and Afton Wienbauger. They have three children, Garrett, Josey and Jake.

Col. Whitaker is a 1993 graduate of Highland High School and a 1997 graduate of the University of Missouri.He attended Squadron Officer School and has continued his education throughout his career. One of his best friends, Chris Childress, retired from the Air Force a few years ago. The men attended Lewis County Schools and ROTC together and both joined the Air Force.