New Trooper Assigned to Troop B 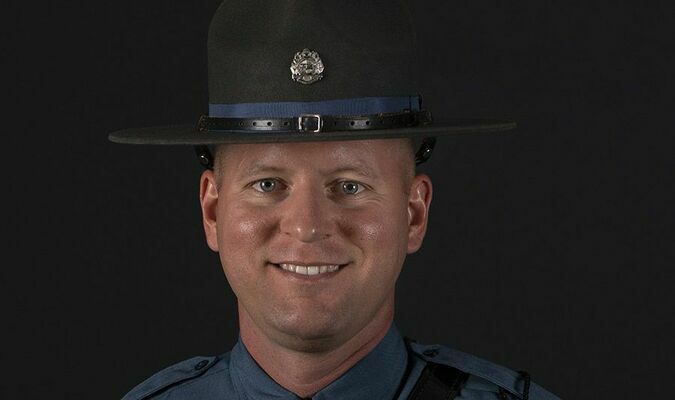 Trooper Smith has been assigned to Zone 7, Knox and Lewis counties. He is a native of Hannibal, Missouri, and graduated from Hannibal High School.

Prior to his appointment to the Patrol, Trooper Smith was employed with the Hannibal Police Department. He studied political science at Lindenwood University in St. Charles, Mo.

Trooper Smith served in the United States Marine Corps, where he obtained the rank of corporal as a combat engineer.

Far too many people die in traffic crashes each year in Missouri. The choices you make when you’re behind the wheel matter. Make good choices, so you’ll never have to say, “If I could just go back ...”

Thrill On The Hill Marching Band