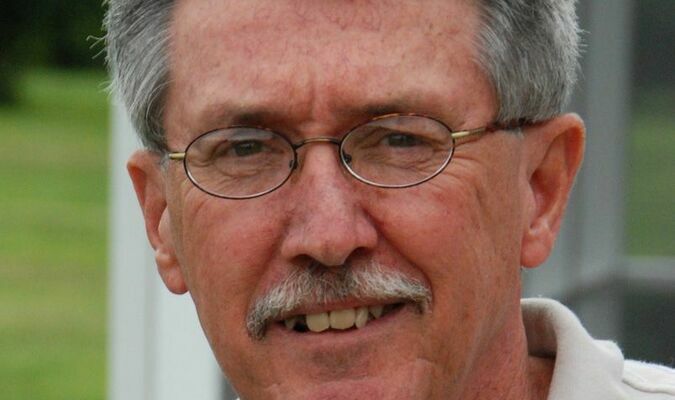 Robert Weller Stow, 75 of Canton, Mo., passed away peacefully at home with his family on August 28, 2021. He was a devoted son and husband, loving father and grandfather, and kind and patient friend.

Bob was born on February 3, 1946, in Quincy, Ill., the eldest child of Robert Emmett Stow and Betty Lou Banks. As a young man, he worked at the family implement dealership and later prioritized the needs and comfort of his parents as they aged.

Bob received his undergraduate degree from Culver-Stockton College and attended graduate school at Washington University in St. Louis. During college, he was a member of the Army ROTC and is a U.S. Army Veteran, having served in the Vietnam War.

Bob married Mary Jane Blickhan on July 12, 1975. His love for Mary was selfless and absolute, and together, they built a life and home on a foundation of respect and unconditional love. He was a proud father of their two sons, Robert Emmett Stow and Jonathan Weller Stow. As they grew up, Bob dedicated his evenings to attending basketball games and helping with mathematics homework. In his later years, he encouraged his sons to follow their passions and enjoyed laughing with his young grandsons, Matías and Antonio.

He was preceded in death by his parents.

Graveside services with full military honors will be held on Wednesday, September 1, 2021, at 2 p.m. at Forest Grove Cemetery in Canton with Rev. David Yonker officiating. There will not be any public visitation, but friends and family are invited to the committal service.

The family suggests memorials be made to Immanuel United Methodist Church of Canton. Online condolences may be left at www.davis-fh.com.