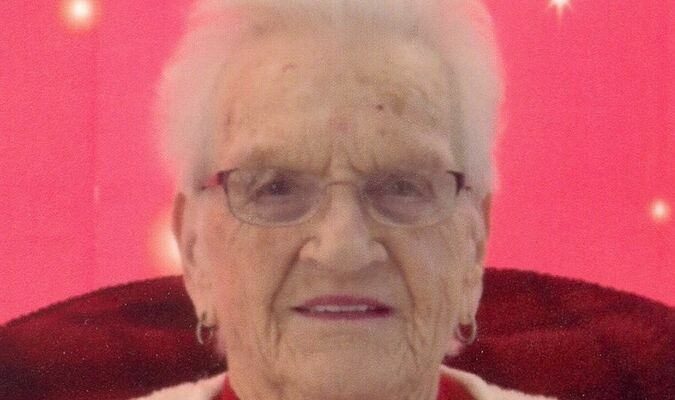 She was born January 12, 1928 in Philadelphia, Mo., a daughter of Everett and Stella White McGlaughlin. Evelyn married Harold Dean Johnston on October 16, 1948 at Mt. Olivet Methodist Church in Taylor, Mo. He passed away, February 4, 2013.

She along with her husband will be buried in Maywood Cemetery, Maywood, Mo.

The family suggests memorials be made to the Alzheimer’s Association or to the Maywood Cemetery.