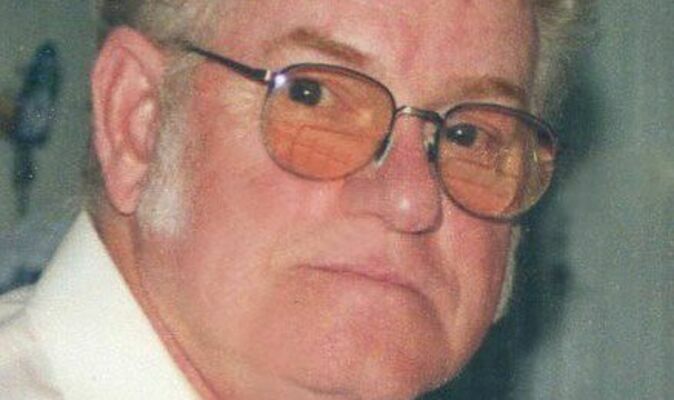 Herbert served in the United States Navy. He was a cowboy in Texas, a supervisor at I.A.A.P. for 15 years, and worked in machine maintenance at Champion Sparkplug Company for 38 ½ years. He was of the Methodist faith.

He was preceded in death by his parents, wife, and son Herb Stevens II.

There will be no services at this time. An inurnment will be held at a later date in Frazee Cemetery, Wayland, Mo.

Cremation has been entrusted to Lunning Chapel.

Condolences may be left for the family at www.lunningfuneralchapel.com