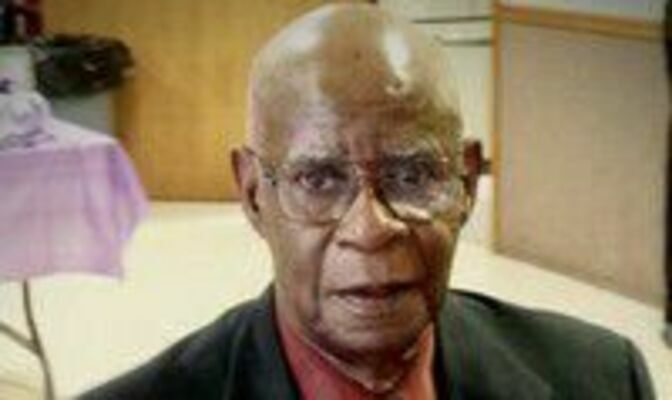 Donald Lee Weathers of LaGrange, Missouri was eighty-five years old when he passed away on Monday, September 20, 2021 in his home.

Donald graduated from Hannibal High School in 1953 and served in the military from 1954 through 1955. After an honorable discharge, he worked at Gardner Denver Foundry as a welder/molder for forty years and ten months. In his later years, he was a volunteer for Meals on Wheels.

Donald enjoyed reading, the St. Louis Cardinals and traveling to visit family. He was a long-time member of organized fast pitch softball teams, one being the Ozark Nationals.

Donald married Wilma Louise Tate on December 21, 1957. She passed away February 20, 2015. He was a lifelong member of Green Chapel Baptist Church where he served as a Deacon and church custodian.

Visitation will be held Saturday, September 25, 2021 from 12 p.m. until 1:30 p.m. at Green Chapel Baptist Church located at 109 N. 3rd Street, LaGrange, Mo. The homegoing celebration will begin at 2 p.m. with Rev. Jeff Green officiating. Interment with military honors will be at Marks Cemetery in La Grange immediately following the service.

Memorials can be made to Green Chapel Baptist Church.