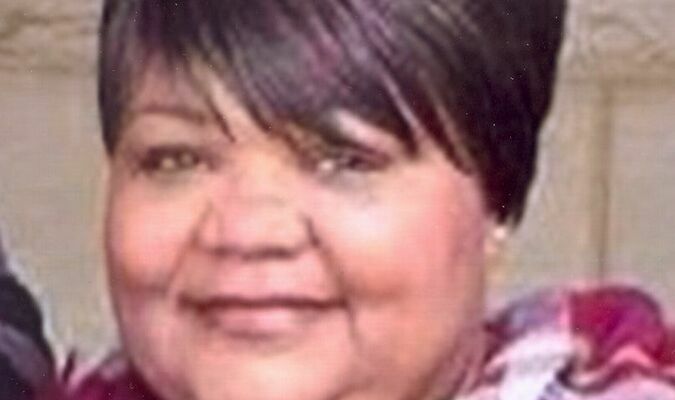 She was baptized at Life Tabernacle Church in Canton. She graduated from Gem City Beauty Academy in Quincy. She was employed at Paper Box in Quincy, J.C. Penney Salon in Quincy and owned her own salon (LA Looks) in her home. She retired from the beauty industry in 2004.

After retirement she worked as a volunteer at the LaGrange Community Youth Center, also the Lewis County Historical Society in Canton. She was the historical archivist for her Clay family.

Greta was very creative and enjoyed crafting, She took on many projects that showcased her creative ability. She also enjoyed watching the Chicago Cubs. Her grandchildren were her absolute pride and joy. She truly loved and cherished every moment and experience with them.

Burial will be in Memorial Cemetery in La Grange.
The family suggests memorials be made to Monique Clay in care of Davis Funeral Home, P.O. Box 146, La Grange, MO 63448 to help defray final expenses.
Online condolences may be left at www.davis-fh.com