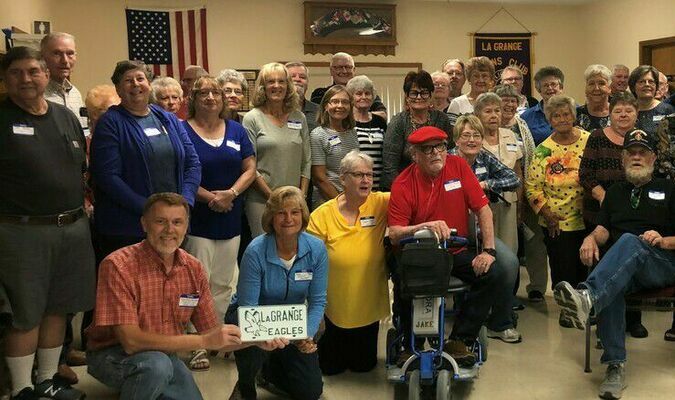 A reunion was held for everyone who had a connection with the LaGrange School on Sept. 25. Following the meal, a program was held and many memories were revisited. The class of 1970 was the last class to graduate from LaGrange High School. Members of the 1970 Class pictured are Jeff Reid, Don Boyer, Rodney Farr, Steve Jacoby, Patricia Henry Crane, Sharon Schnelle Feldkamp, Wayne Howe, Mark Murphy, former teacher Mervin Sharkey, Beverly Leeser Platt, David Harsell, and Donna Tracy Stice. 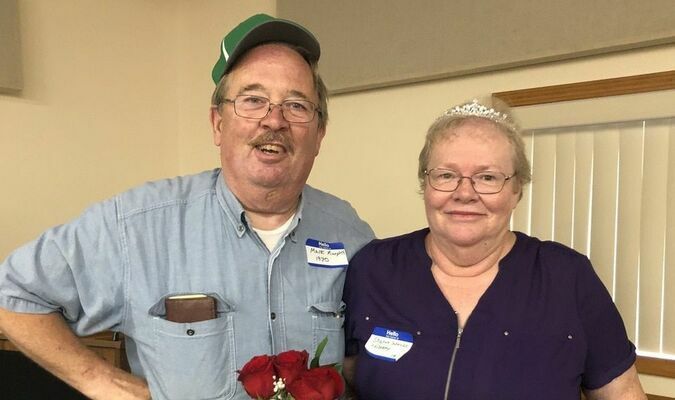 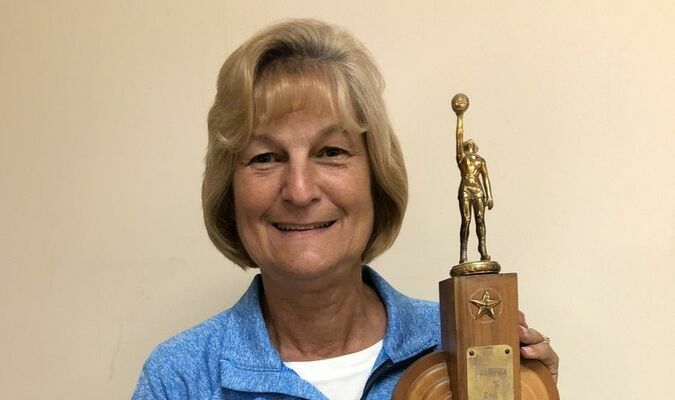 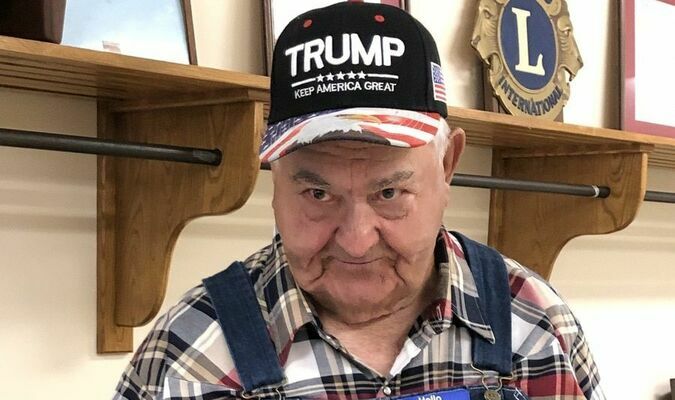 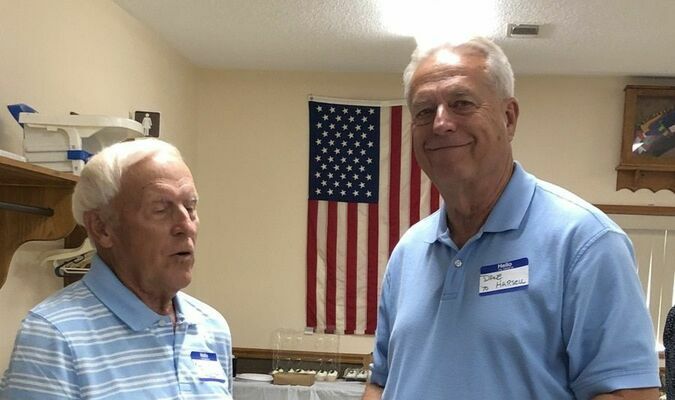 LaGrange School Alumni enjoyed a day of reminiscing and catching up with old friends. Don Boyer organized the reunion and it was decided to have another reunion in two years. Pictured below: Mark Murphy and Sharon Schnelle Feldkamp were crowned LaGrange Reunion King and Queen. Mervin Sharkey and David Harsell. Mr. Harsell gave a moving tribute and attributed some of his success to the former teacher and others that had influenced him during his school years. Peggy Cottrell Steinbeck holds a 1944 Girls Basketball trophy that included the name of her mother Ramona Gragg Cottrell. Peggy’s uncle the late Vic Gragg was a standout basketball player that later became an administrator and superintendent of LaGrange School. Robert Tiemann shared a hilarious story about the 1957 senior boys cutting down the school gym’s Christmas tree without using an axe.