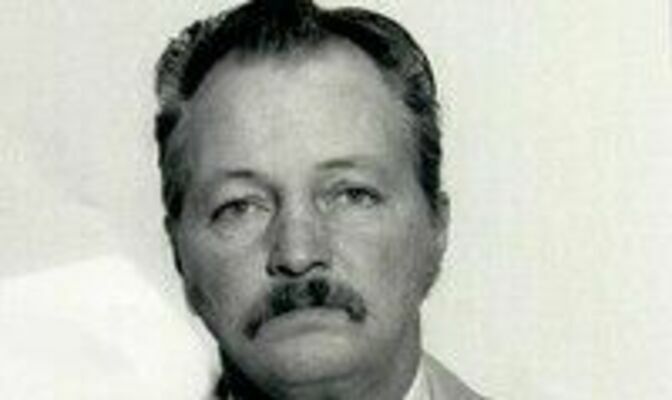 Carl Francis Raine, age 78, of LaBelle, Mo., died October 25, 2021, in Blessing Hospital in Quincy, Ill. He was born December 6, 1942, in Stronghurst, Ill., the son of Norman Rutherford and Hellen Annabelle Anderson Raine. He was united in marriage to Emma Corrine Henry on June 24, 1980 in LaBelle, Mo.

Carl attended schools in Edina, Mo. He served his country in the United States Navy. Carl was employed at Cardwell Lumber Company and was also employed with Ferrell Gas Company in LaBelle for several years until his retirement. After his retirement he drove for Murphy Hauling Company in Williamstown, Mo. He enjoyed hunting, fishing, riding thru the country with his son-in-law and playing blue grass music in his garage on Wednesday evenings for over 30 years. Carl was a member of the LaBelle Masonic Lodge # 222 A.F. & A.M. of LaBelle, MO and Knox City American Legion Post # 358 of Knox City, Mo.

Carl was preceded in death by his parents, sister Bonnie Lucille Robertson, and two half-brothers, Danny and Lanny Bowen.
No services will be held at this time.

Burial will be held at a later date in the LaBelle Cemetery.
Memorials are suggested to the LaBelle Masonic Lodge # 222 or Knox City American Legion Post 358. Memorials may be left at or mailed to Coder Funeral Chapel, P.O. Box 151, LaBelle, MO, 63447.