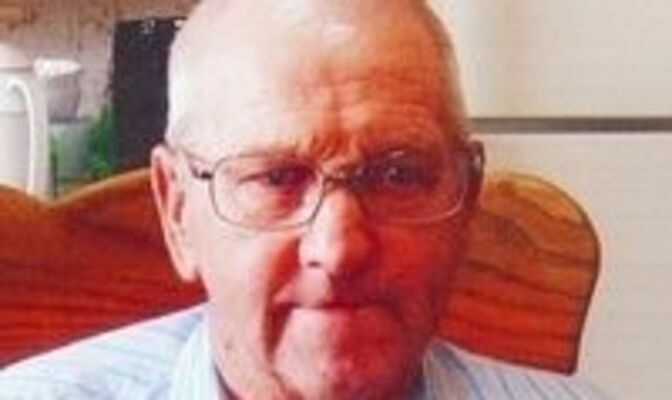 He was born October 28, 1940 in La Grange a son of Homer Ray and Doras Ida Wolfmeyer Wiesemann. He married Peggy Ann Shoop at the Salem Evangelical Church in Quincy, Ill., on July 7, 1962. She survives.

Harold had worked at Gardner Denver Foundry in LaGrange for 42 years until his retirement. He had also been a member of their quarter century club. He enjoyed hunting, fishing especially going to Bennett Springs, traveling with his wife and gardening. He was a also member of the NRA. He raised Beagle, German Shorthair, Brittany and Bluetick dogs. He was a member of St. Peter’s Lutheran Church and was a 1958 graduate of La Grange High School. In the 1960’s and 70’s he was a member of the emergency management corps of LaGrange.

He was preceded in death by his parents and son Craig Wiesemann.

Private family services will be held with burial in Riverview Cemetery in La Grange.

Music will be: Go Rest High on that Mountain, Amazing Grace and Just a Closer Walk with Thee.

The family suggests memorials be made to the American Parkinson Disease Association or to the Charity of the Donor’s Choice in care of Davis Funeral Home, P.O. Box 146, La Grange, MO  63448