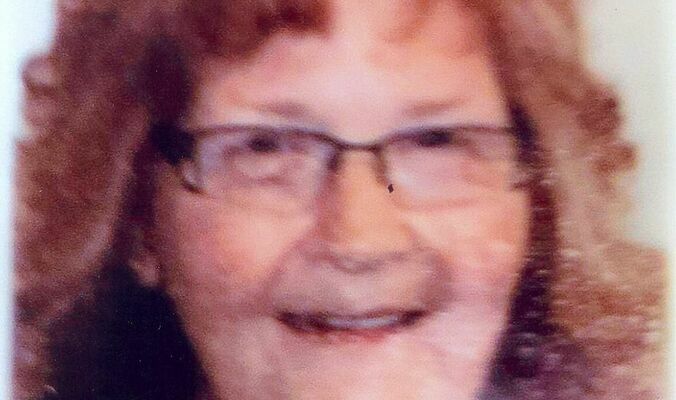 Wilma Charlene Garr, 71, of LaGrange, Mo., passed away peacefully in her home she shared with her husband, Harry “Poochie” Garr and their beloved dog, Sophie on October 26, 2021.

Wilma was a graduate of Augusta High School, August, Ill., class of 1968. She furthered her education at Southeastern Community College, Keokuk, Ia., where she obtained her associates degree in nursing.

Wilma worked at Sheller Globe in Keokuk, Ia., and liked to talk about her experience there and the people she met there. It was her passion and drive to take care of people and she did this through her career in nursing. She worked at Colchester Nursing Home, St. Mary’s Hospital, and Lewis County Nursing Home. She became the Director of Nursing at Country Aire Retirement Estates where she obtained her certification in geriatrics. She later retired, due to ill health from the Illinois Veterans Home in 2013.

Wilma enjoyed family gatherings, coloring, baking, and nursing; but what brought her the most joy in her life was her grandchildren. She will truly be missed by family, friends and colleagues in the nursing community.

Burial will be held at a later date in the LaBelle Cemetery.

Online condolences may be made at www.davis-fh.com