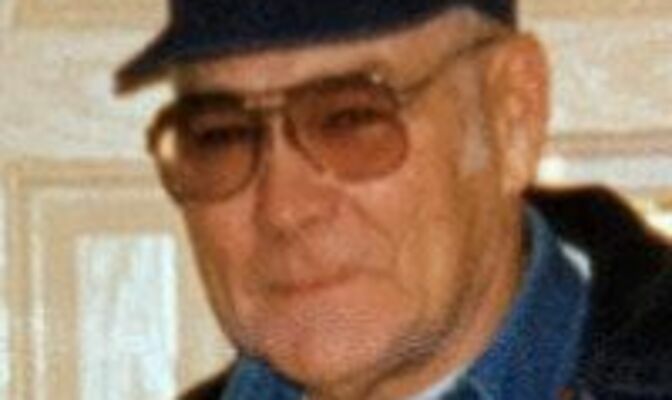 Richard went to Nichols school, a one room school house northeast of Williamstown that he walked to uphill, in the snow, both ways (even though it was flat). He graduated Williamstown school in 1953.

He was united in marriage to Jane Shannon on September 18, 1971 in Kahoka, Missouri.

Richard was a member of Providence Baptist Church near Williamstown and a 60-year member of the Monticello Masonic Lodge #58 A.F. & A.M. and the Kahoka Order of the Eastern Star Chapter #40. He served in the U.S. Army Reserves from 1958 to 1965, receiving the Outstanding Missouri Army Reservist Achievement Award in 1960. Richard owned and operated Morris, Inc. near Williamstown, Missouri from 1975 until his retirement in 2000 selling steel, fabricating metal and repairing machinery. He enjoyed the challenge of unique projects and was renowned for his ability to build or repair anything. His custom-built bale stabbers and trailers became his trademark. Richard was a lifelong farmer and lifetime member of the NRA; he held his Federal Firearms License for nearly 50 years, selling guns and ammunition much of that time.

Richard was an avid auction goer and antique tractor collector with a special love for B F Avery and Allis Chalmers tractors. He raised his three daughters to handle and respect firearms, drive tractors, and drive manual transmissions, among other important life lessons. Later in his retirement he enjoyed woodworking and spending time on the farm with the love of his life, his wife Jane. Richard often commented that there had to be a special place in Heaven for a man who had to live with four women; we know he was right.

He was preceded in death by his parents, a sister, Geraldine Sisson and a brother-in-law, David Johnson.

Burial will be in the Providence Cemetery near Williamstown, Missouri with Military Honors by Otto Bruner Post 170.

Memorials may be made to the Lewis County Nursing Home-Activities Committee or Auxiliary.