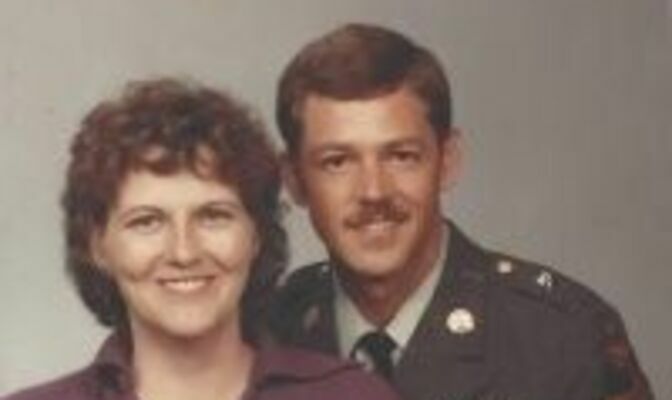 Michael, a son of Wilbur and Betty Jo (Miller) Chapman was born August 7, 1954 in Quincy.

Michael served in the U.S. Army for 20 years, retiring as Sergeant First Class Air Defense Artillery. Paula and their daughters followed him around the globe throughout his military career, from Key West, Fla., to Tacoma, WA and included two extended tours in Germany. After his retirement, the couple moved back to their local origins where

Paula worked as an office manager at Heartland Resources in Ewing, Mo., and later at US Bank of Ewing as a teller, from where she retired.

In his free-time, Michael liked hunting for arrowheads, fishing, and listening to classic rock music. Paula was an avid reader and enjoyed time spent with her family. She was an expert at making holidays special for her daughters, her husband, and the soldiers stationed away from their own families when deployed far from home.

Their parents preceded them in death.
Memorials are suggested to Great River Honor Flight or American Lung Association.