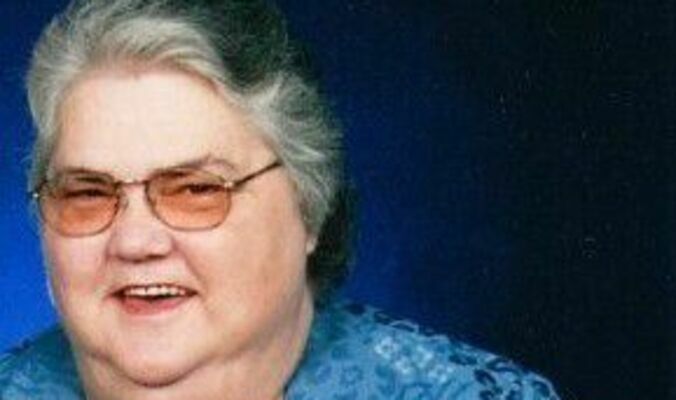 She was born September 23, 1951 in LaGrange, Mo., a daughter of James Christopher and Bonnie Violet Logan Ludwig.

Connie spent a short time as a truck driver and enjoyed seeing a lot of the United States. She had worked as a receptionist at Sycamore Health Care for 19 years and had operated a daycare for four years, but, had cared for children in her home for a long time and was everyones Nana. She was a member of the LaGrange Christian Church.
Connie loved to sew, make crafts, crochet, sew quilted ornaments and make memory balls and follow her friends and family on Facebook.

Connie was a follower of “Star Trek” and the game show Family Feud. She always had a story to fill the room and an infectious laugh that would tickle anybody who heard it. She was an avid St. Louis Cardinals fan. Connie loved any visitor that came to her kitchen table for coffee.

A visitation for family and friends to celebrate her life will be held on Friday, November 19, 2021 from 4:00 until 8:00 p.m. at the Davis Funeral Home in LaGrange.

A private interment will be held at East Midway Cemetery near LaGrange, Mo.

The family suggests memorials be made to the American Diabetes Association.