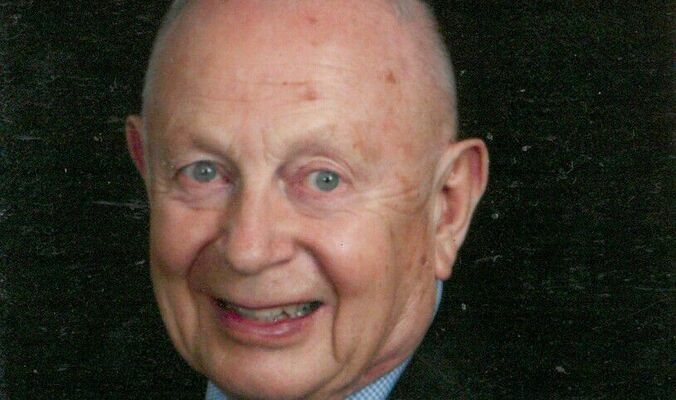 William Harry Sellers died November 18, 2021 in Round Rock, Texas. He was born June 7, 1932 on the family farm to Paul and Jean Sellers in Lewistown, Missouri.

Bill grew up near Lewistown and thanked God that he was born and raised on a farm.  He came to know the Lord Jesus at an early age, taught Sunday School and served as a Deacon for many years.

Bill graduated in 1950 from Lewistown High School.  He attended Hannibal LaGrange College and Kirksville State Teachers College.  He spent 38 months in the Army. He married Woodie Joerine in 1955., Bill graduated from the University of Missouri in 1958 and a Master’s Degree in Animal Husbandry in 1962. He worked for Texaco; University of Missouri Extension Youth Agent from 1958 to 1966.  Later joined State Farm Insurance as an Insurance Agent. He remained in the U.S. Army Reserves retiring as a Captain.  He was a member of The Worship Place in Georgetown.

Also surviving is a brother Robert Paul Sellers and Jan, Lewistown, Mo., and nieces, Susan Tiblier and Barbara Miller.
He was preceded in death by his parents, Paul and Jean Sellers, nephew, Stephen Sellers, and grandson Caleb Brooks.