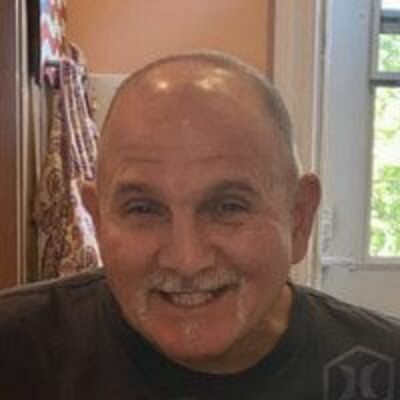 The son of Dennis Hamilton and Linda Job Unger was born on September 13, 1960 at Quincy, Illinois. He was united in marriage to Cristhel Tahadlangit on November 24, 2007 at the First Baptist Church of Canton.

Jeff served in the U.S. Army as a Sergeant in the 327th Infantry of the 101st Airborne Division from 1980 until 1986.  Having a green thumb he liked planting and gardening and doing many DIY projects.  He also enjoyed dancing with his wife, watching television and being a jokester.  He loved his dogs and being a papa.

Graveside memorial services will be held Friday, November 26, 2021 at 11:00 AM at Forest Grove Cemetery in Canton, Missouri with Rev. Paul Kinney officiating.  Military Honors will be provided by Otto Bruner Post 170.

Memorials may be made to Wounded Warrior Project.