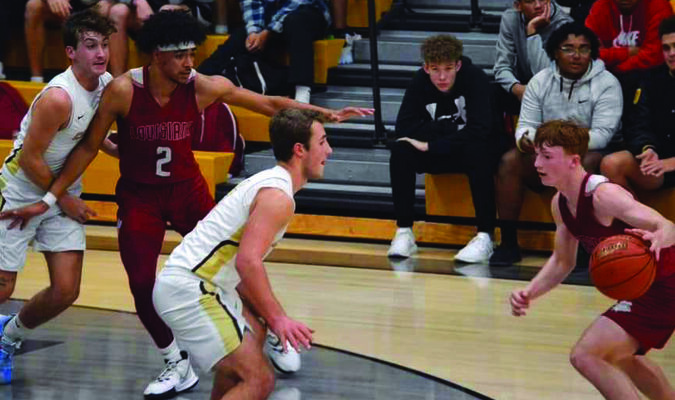 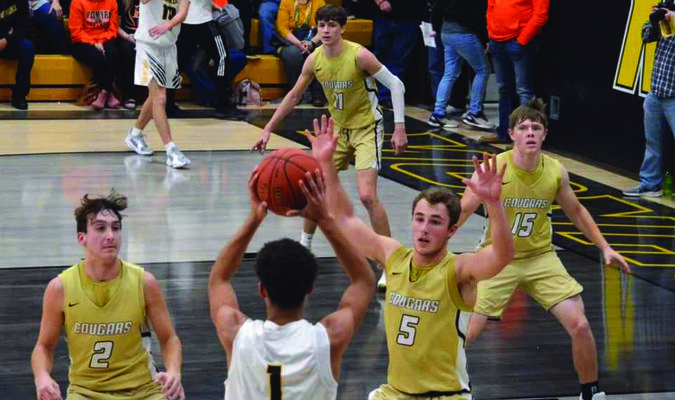 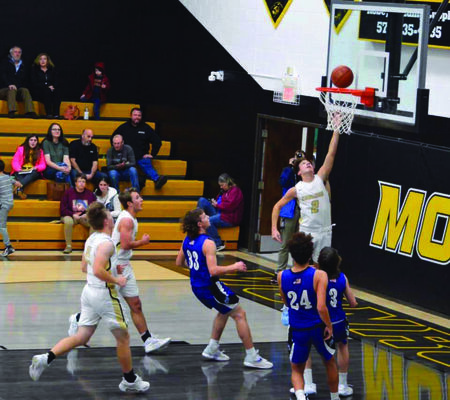 The week of December 6th Highland played in the Monroe City Tournament during the week of Dec. 6. Highland defeated Paris 67-39 in the first round. Alex Meyer scored 18 points and Cameron Bringer had 13. Robert Goehl added 12 points. In the second round, Highland defeated Louisiana 70-56. Cameron Bringer scored 23 points. Alex Meyer and Drew Mallett each scored 18. Highland lost in the final to Monroe City and finished in second place at the tournament. Cameron Bringer scored 14 points.
The Cougars will travel to Scotland County on December 13 and they play at home on Friday, December 17 for Senior Night and host Bowling Green. On Saturday, December 18, Highland plays against Rushville at the Rumble on the River at JWCC in Quincy.