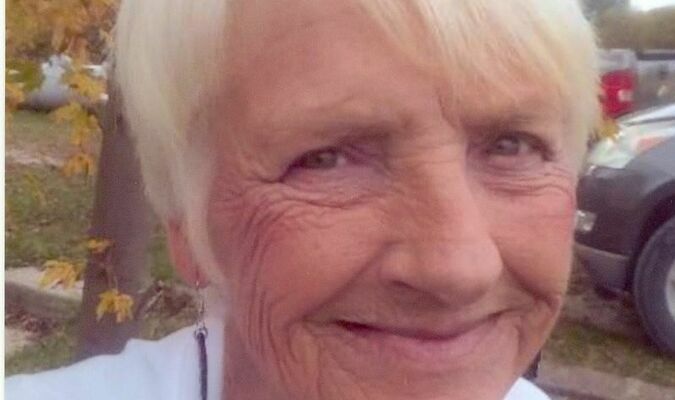 Mrs. Hazel Lucille Hampton, 70, of rural Monticello, Mo., died December 25, 2021 at her home near Monticello after a battle with cancer.

She was born October 28, 1951 in Kewanee, Ill., a daughter of Clarence and Dorothy Albrecht. She married Steven A. Hampton on June 19, 1971 in Kewanee. He survives.

During her life Hazel loved her plants and flowers, going camping, she crocheted blankets for every grandchild. She was an accomplished violinist and also enjoyed drawing, painting and needlepoint, most of all she loved playing and enjoying her dog Scarlet.

One of Hazel’s favorite times in her life was going on the semi truck with her husband coast to coast she has been to all lower 48 states and has been on all major interstates from beginning to end.

She always had a Halloween party on her birthday in October. The thing Hazel was always proud of was being married to a Vietnam veteran; she always called him her hero.

Funeral services will be held Wednesday, December 29, 2021 at 7 p.m. at the Davis Funeral Home in Canton, Mo., with Rev. Paul Miliken officiating. Music: I’ll Fly Away, Old Time Rock and Roll and The Old Rugged Cross.
Visitation will be held Dec. 29, 2021 from 4:00 p.m. until time of services at the funeral home.

Burial will be held at a later date at Zion Hill Cemetery near Monticello, Mo.

The family suggests memorials be made to the Great River Honor Flight.