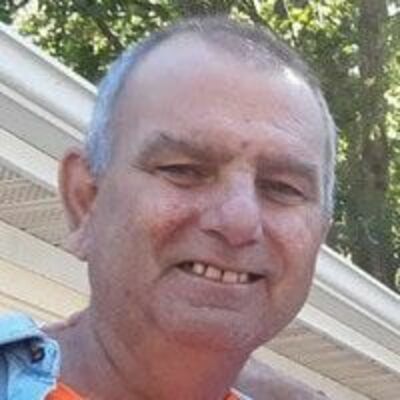 The son of Harold and Betty Shannon was born on June 15, 1967 at Lancaster, Pennsylvania.

He was united in marriage to Lori Woodson on March 27, 2004 in rural Canton, Missouri.

Kyle was a loving son and very attentive to his mother. He was always willing to give a helping hand and put his customers first. He liked to go mushroom hunting, fishing, hunting, shed hunting, camping. Sometimes he and Lori just liked to get away and he always checked the river every day. He loved spending time with family and his grandbabies.

Funeral services will be held Monday, January 3, 2022 at 6:00 PM at Arnold’s Funeral Home in Canton, Missouri with Rev. Brian Stone officiating. Private inurnment will be in Forest Grove Cemetery.

Visitation will be held Monday from 2 until 6 PM at Arnold’s Funeral Home in Canton.