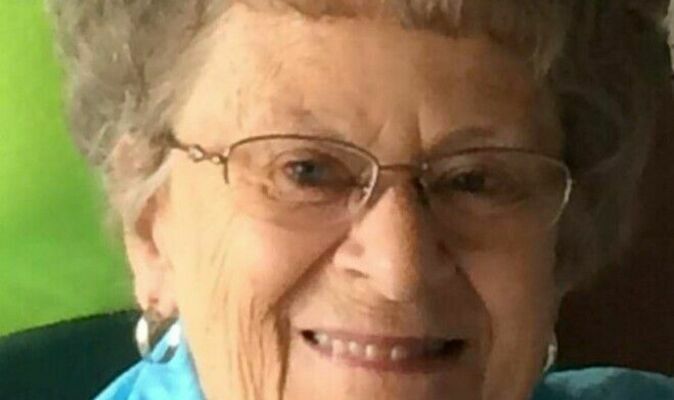 Juanita graduated from Witt High School in 1951 and worked in Springfield, Ill., for both the Federal and State Government. She later worked at Colt Industries and Harris Corporation in Quincy before retiring. She was a member of Immanuel United Methodist Church in Canton and the United Methodist Women and held various positions in the church. She loved cats, was a fan of NASCAR and enjoyed playing Bunco and working crossword puzzles.

Survivors include her husband Muryl of Canton, several step children; brother in law, Sid Casebier and many nieces and nephews.
She was preceded in death by her parents, two sisters and their husbands, Lavonne (Dale) Clayton and Imogene (Bob) Durbin, sister in law, Nancy Casebier, brother and sister in law Sam (Mary Lou) Casebier and nephew Chuck Casebier.

The family suggests memorials be made to the American Heart Association or to Immanuel United Methodist Church in care of Davis Funeral Home, Canton, Mo.