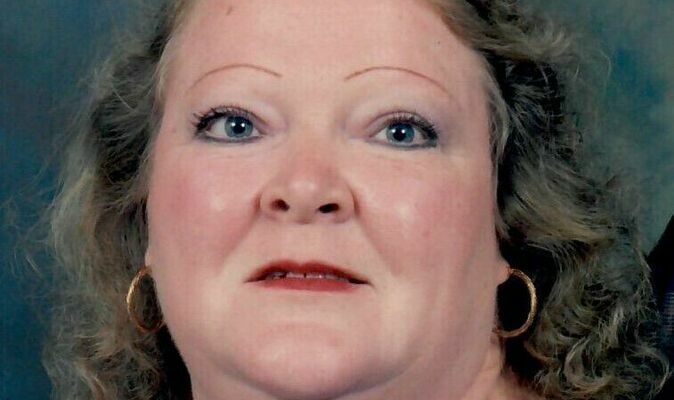 Linda was preceded in death by her parents, one daughter Tina Edwards, brothers Dennis and Donald Boltz, a sister Velma Wilson and one niece Julie Anna Fountain.

Linda attended Colony School and graduated from Knox County High School. She attended Nursing school in Hannibal and received her L.P.N. License. Linda worked at the Hostel House in Edina, MO, worked as an LPN and MedTech at the LaBelle Manor for eighteen years and also at Heartland Resources in Ewing for fifteen years. She was of the Baptist faith. She enjoyed sewing, her bull dog Killer and spending time with her grandchildren.

Funeral services will be held 2 p.m. Tuesday, January 11, 2022, in the Hudson-Rimer Funeral Home in Edina, MO. Reverend Doug Wilson and Reverend Mike Wilson will officiate the services. Burial will be in the Colony Cemetery.

Memorials are suggested to the American Cancer Society and or the American Diabetes Association. Memorials may be left at or mailed to Hudson-Rimer Funeral Home, P.O. Box 1, Edina, MO 63537.