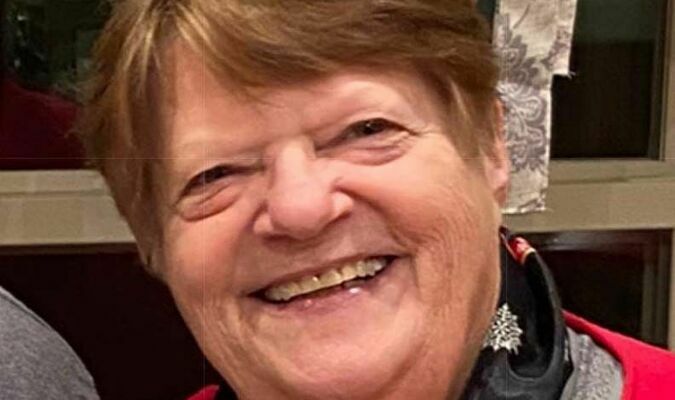 Judith Ann Smith, 76 of Canton, Missouri passed away peacefully in her sleep on January 6, 2022 at Willow Care Center in Hannibal, Missouri.

A loving mother and grandmother she will be forever missed by her two daughters Robin Bracey of Canton, Mo., and Unity (John) Seay of Bolivar, Mo., and her beloved grandchildren Derek John Bracey of Canton; Harlen James Seay, Adelyn Renée Seay, and Hudson William Seay of Bolivar.
Judith was born July 2, 1945 in Canton, Missouri, to the late Veda Winkler as the oldest of four siblings. She graduated from Canton High School in 1963 and attended John Wood Community College and Culver-Stockton College. She worked as a social worker at the Illinois Department of Human Services for 33 years, before retiring in 2001. Judith was a member of the Immanuel United Methodist Church in Canton, Mo., where she had served as a Sunday school teacher, youth leader, and active member of the United Methodist Women’s Organization. She was a long time member of the LaGrange Garden Club and a volunteer with the American Red Cross.

Judith enjoyed being with and helping others, with a supportive listening ear that helped many over her lifetime. Judith enjoyed working outside, gardening, bird watching, and spending time at the river front. Most of all, Judith loved being a mother and grandmother. She enjoyed talking, shopping and spending time with her daughters and especially enjoyed visiting her “grandbabies” for weeks at a time where she would spend hours with them playing games, putting together puzzles, shopping, and just being “Grammie.”
In addition to her children and grandchildren, she is survived by her siblings Carolyn (“Butch”) Carper of Canton, Mo, Barbara Krewet of LaBelle, Mo and John Winkler, Jr. of LaBelle, Mo; many nieces, nephews, cousins, co-workers and friends.
She was preceded in death by her mother, Veda Winkler.

Memorials may be made to the American Cancer Society or you can plant a tree or garden in memory of Judy.