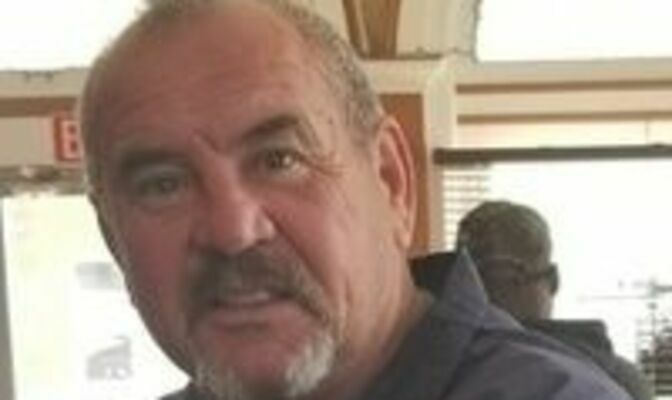 The son of David Nathan and Edna Marilyn McIntosh Phillips, Sr. was born on January 31, 1957 at Keokuk, Iowa. He was united in marriage to Lora Roach on April 21, 1990 at the Providence Baptist Church near Williamstown.

David owned and operated Phillips Sawmill in Williamstown. He had also retired from Seiman’s Energy. He liked to ride horses and tease his grandkids.  He was always working and helping people out and his family looked up to him.  He was a good friend and always enjoyed visiting with all his neighbors.

Inurnment will be in the Zion Hill Cemetery at a later date.

Memorials may be made to Mississippi Valley State School in Hannibal, Mo.